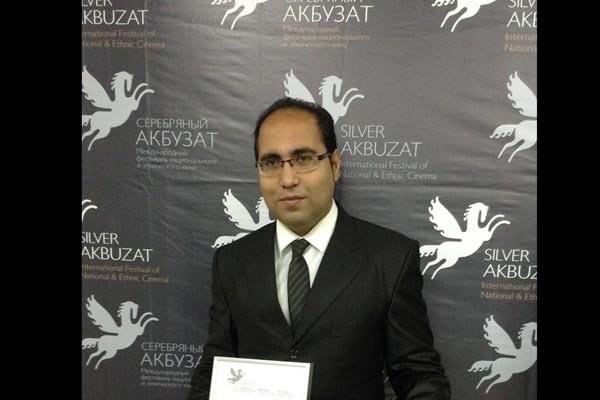 Acclaimed director Yousef Kargar, who has won many awards and titles at various international film events for his recent short film Elegy, was invited to judge the Italian event for the second time.

His award-winning short Elegy, which centers on the story of an old man who has been waiting for the return of his missing son for 25 years, had also been shortlisted for the 89th Academy Awards after winning the Jury Award for Best Foreign Short at the 3rd Summer Slam Film Festival (SSFF) 2015.

A member of Urmia office of Iranian Youth Cinema Society, Kargar has introduced a number of his short films to the Italian Film Festival and now he will represent Iran, along with other representatives from Italy, the Netherland, Germany and France, to judge the competition section of Povero Film Festival.

The 4th Festival Internazionale del Cinema Povero 2016, is intended to authors who have made their work at zero cost or at very low budget. The event holds a social and cultural approach to the discovery and introduction of short filmmaking talents in the field of short films and documentaries.